Spoiler Solo Leveling chapter 153, summary of chapter 152: After careful consideration, the 3 Ice Emperors, Beasts and Insects will proceed to round up and kill Jin Woo! Will the world’s strongest hunter and his summons be strong enough to fight back? 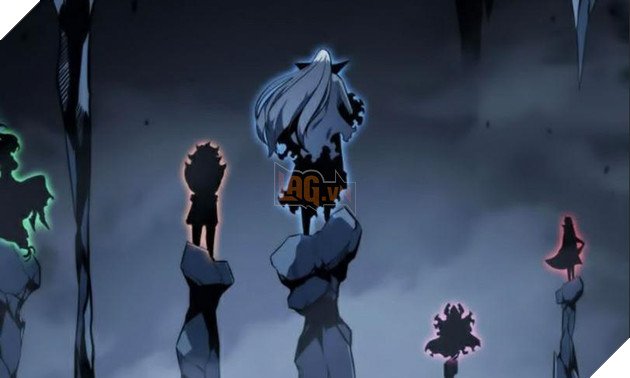 Chapter 152 opens with a strange cave. Inside there are 5 Emperors. They are gathering together to discuss the plan to destroy the Ruler’s vessels and find a way to deal with the Dark Emperor – Jin Woo.

The Ice Emperor offers a cooperation to get rid of Jin Woo. The Iron Emperor said it was very risky:

Should we wait for the Dragon Emperor – Emperor of Doom to come?

Holding a grudge from the previous confrontation, Frost decided not to give up his intention. Tie Tie and Yogumunt, fearing death, withdrew. Only the Insect Queen and Beast Emperor remained. All 3 Emperors are determined to kill Jin Woo! 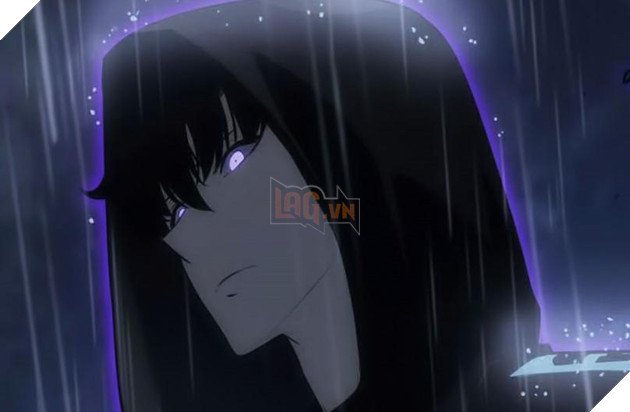 Back in Korea, Go Gun Hee’s departure made the country’s policing situation quite chaotic. Jin Woo and his subordinates are still trying to expand the protection network and track down the Ice Emperor. On the Association’s side, the leaders were debating who to put in the position of president. The best candidate right now is Woo Jin Chul. 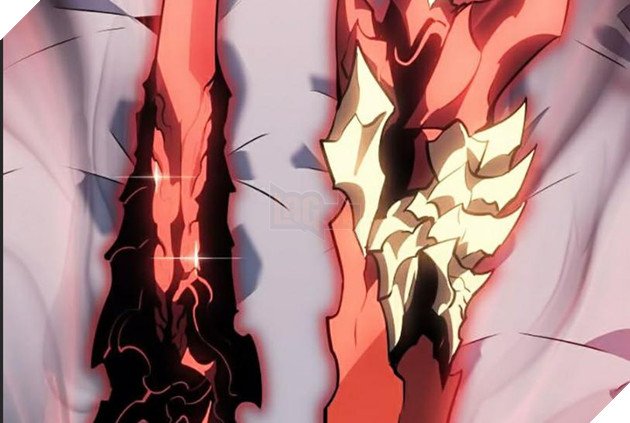 The story continues with the basement below the Association in America. After recovering from his injuries, Thomas came here to retrieve a pair of twin blades forged from Kamish’s fangs. He wanted to give this unique weapon to hunter Jin Woo. 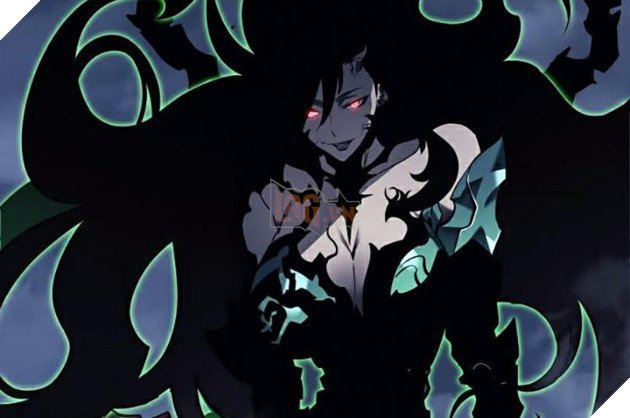 In the next chapter, the 3 Emperors including Frost, Beast and Insect will carry out a plan to destroy Jin Woo. Frost will be the decoy that lures Jin Woo into a trap, then uses his special magic to lock down Jin Woo’s summoning gates. The world’s strongest hunter will have to fight the Emperors with his own strength!

The only summon capable of breaking free from the chains Frost created is Ber. Despite the support of the Ant King, Jin Woo still faced many difficulties when he had to fight three Emperors at the same time.

In the next developments, Jin Woo’s father will appear. He will use his power (even his life) to protect Jin Woo. The next battle is going to be extremely tough, so stay tuned!

Solo Leveling chapter 153 is scheduled to be released on May 27th . Spoiler information will be updated as soon as possible.