The latest, most accurate spoiler information and all you need to know about My Hero Academia chap 314. New details will be updated as soon as possible. 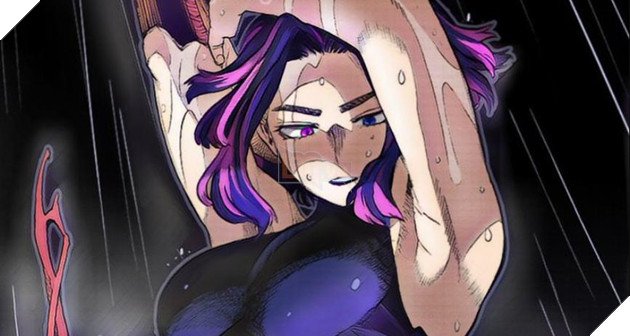 Title My Hero Academia chap 314: The Beautiful Lady Nagant. The cover art of the chapter is also an image of Lady Nagant.

After catching Nagant, Deku began questioning All For One’s location, status, and plans. Lady Nagant replied that she has not lost yet because she was trained very well before becoming a prisoner.

Nagant attacked Deku with the rifle from the elbow. Deku had guessed so he dodged the bullet in time. Deku asks why Nagant is on All For One’s side since she used to be a very popular heroine.

Nagant replied that Deku’s vision is still limited by the hero system. 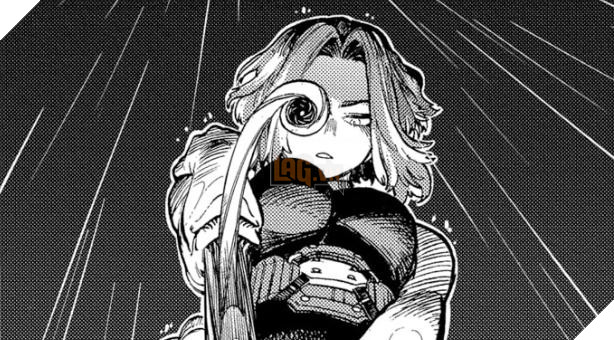 Nagant fired another bullet while talking about the “wrong society” people she had killed. A flashback to Lady’s past appears. Nagant receives secret requests from powerful people to destroy the reactionaries in their infancy. This process of being an assassin for hire made Nagant realize that society is now too corrupt and she no longer wants it to exist. The culmination of Nagant’s change was when she was seen as a “hero” by the children and greatly admired.

Heroes only fascinate people with sweet words and bright dreams. Compared to them, All For One’s society is absolutely much better!

Deku, after hearing the story, was very confused because everything was so different from what he was told about Nagant. Still, he didn’t give up. Deku used Black Whip to approach Nagant, trying to convince her. He said that he has also learned a lot in the past 2 years, so Deku will still work hard. He would continue to act to protect those abandoned or used by the heroic society. While Deku was arguing with Lady Nagant, below were armed civilians.