The latest, most accurate spoiler information and all you need to know about the manga Mashle chapter 63. 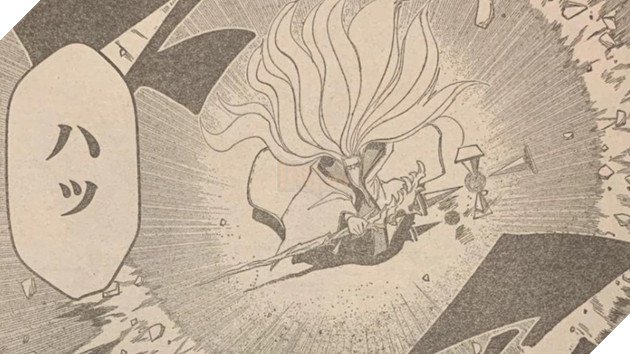 In previous developments, Innocent Zero had interfered with the competition of the magic academy students. Their leader, who claimed to be Mash’s father, used magic to freeze time in the stands. Only Headmaster Dumbledore  Wahlberg was unaffected. He activated his wand, confronting Mash’s father.

It seems that thanks to Wahlberg’s power, the magic to stop time was broken. The principal then battles his father Mash while the elite students protect the rest from the monstrous monsters brought by Innocent Zero. 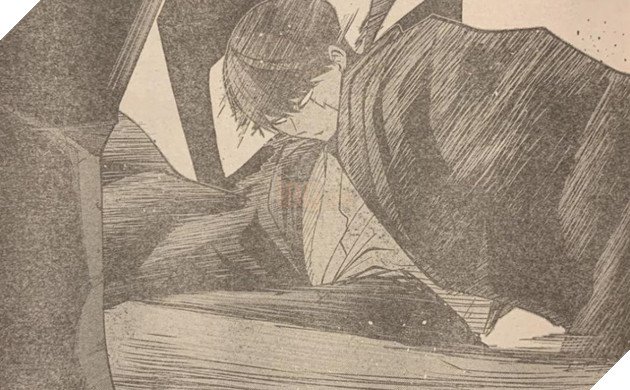 Cell War uses magic to create a giant ball of spikes to destroy all the students. At this point, Mash appeared. He kicked down the tower where Cell War stood at the top (like he did before). In the final developments, Mash told Cell War that:

Uh…you used to sit next to me at the entrance ceremony right?