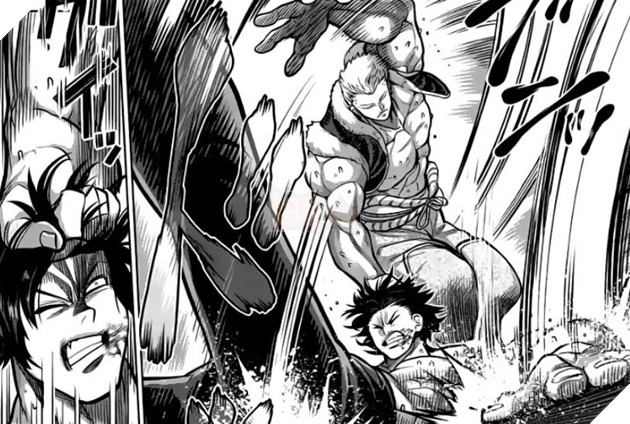 The match continues. Ryuki tried to approach the killing blow, but was well grasped by Naidan and countered perfectly. He locked Ryuki’s body tightly and lifted him into the air. Ryuki tried to retaliate with his foot but to no avail. His attacks couldn’t even do Naidan’s muscles.

Naidan keeps saying that Ryuki needs to show his “bloodthirsty” and hits seriously, otherwise he will give him a taste of hell. After that, “Ordos Regional Falcon” threw Ryuki to the floor and punched him with blood. 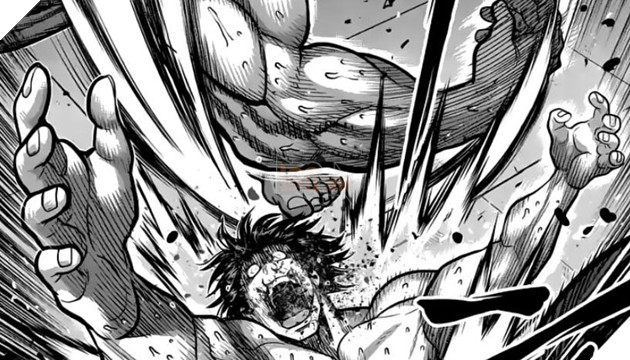 Ryuki’s mind started to dream. He was thrown away by Naidan like a sandbag. Ryuki then shot up again but was then thrown hard to the floor. Your martial arts are completely useless. 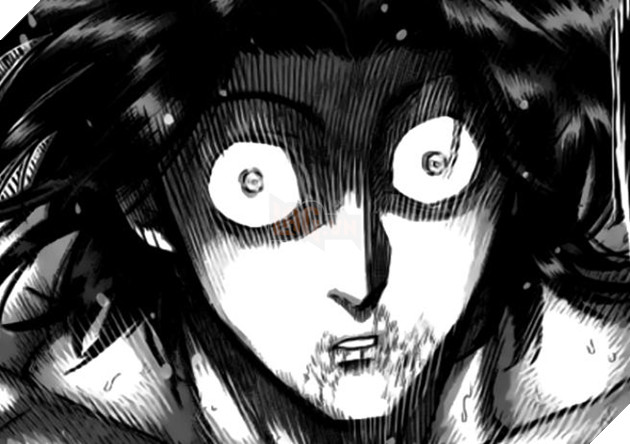 In the last developments, Ryuki gradually lost control. He attacked frantically and then was sent flying again. However, this time Ryuki’s attack was more powerful than before. The chapter ends with two characters clasping their faces. 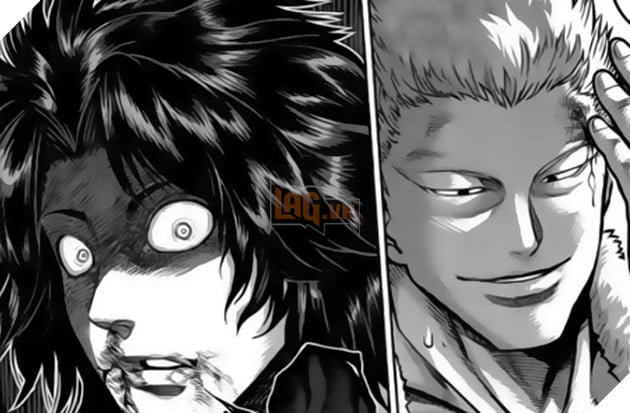 Ryuki started to get hot blooded right after Naidan kicked his grandfather. In the next chapter, maybe we will learn more about Ryuki’s past and the reason why he was always looking to kill “centipede”.

Ryuki seriously fought, but so did Naidan. With his superior technique, Naidan would punish any erroneous attacks from Ryuki. The match will still be in favor of “Ordos Regional Falcon”.

The story of the “centipede” organization will be more clear in the next chapter. It is possible that these guys have appeared from the very beginning, parallel to the Kengan guild and have far-reaching influences on various individuals, including Ouma and Ryuki.

Kengan Omega Chapter 84 is scheduled to be released on November 5 . Spoiler information will be updated as soon as possible.