True to Jin Woo’s suspicions, his father was someone who received the power of “Ruler”. However, he is not the one who killed Christopher, he is only trying to protect his son and track down the emperors. Soon, he will appear again and join Jin Woo with the 3 Emperors.

Before this happens, we will come up with some tragedy. After Christopher, the Emperors continued to hunt down those who borrowed their strength from another “Ruler”. That person was none other than Go Gun Hee. Even though he took a precaution by putting a summon on Gun Hee’s shadow, Jin Woo still couldn’t save the chairman from the Ice Emperor’s claw.

Aside from Go Gun Hee, Brazill’s strongest hunter, another power borrower was also quickly killed. These deaths caused Jin Woo to realize his way, from there started the way of fighting with all his strength to destroy the Emperors.

Solo Leveling chap 149 is scheduled to release on April 29 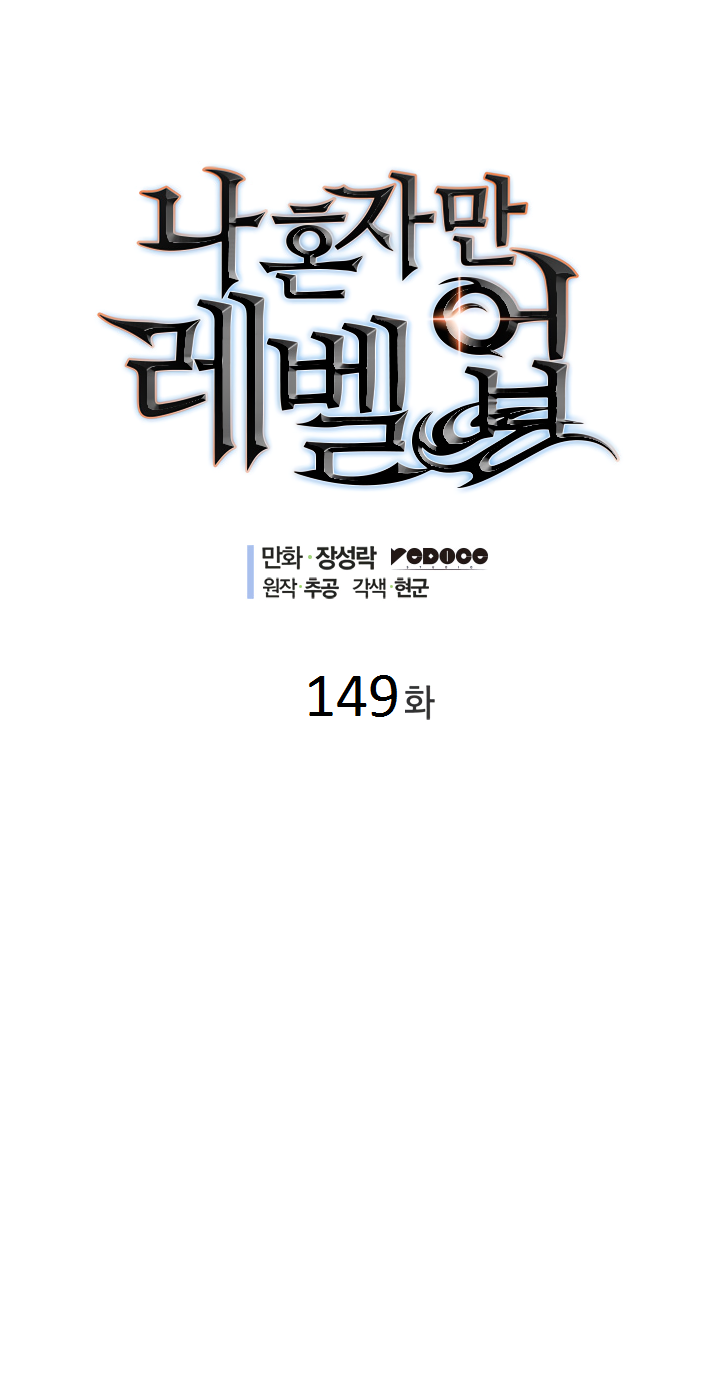