Not sure if he wanted to lure Luffy or not, but Kaido has become “the great teacher” to help “the pupil” gain the power of a Yonko.

In recent days, on social networking communities compete to make pictures of the “great teacher” Kaido and the stubborn “pupil” Luffy. If you pay close attention to the process from the day Luffy arrived in the Wano Kingdom, it is clear that Kaido was able to kill the Straw Hat captain at any time, however he did not. To get Luffy in One Piece chapter 1010 with the realization of a new power, it is clear that the Yonko Kaido has a lot of merit. Join us in reviewing this itinerary! 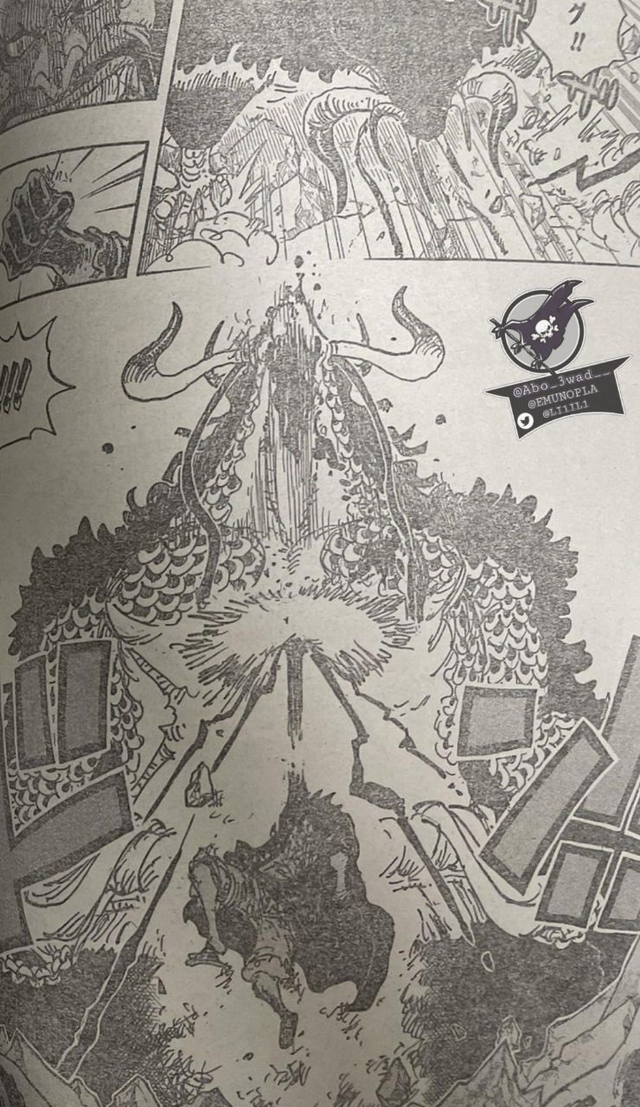 The first time they clashed, because he was drunk, Kaido turned into a dragon and “hovered” around Wano. Originally a young man with faster hands than his brain, at that time Luffy wanted to “kick the ass” of Kaido and put an end to everything. Luffy uses Gear 4, his strongest state and “laced” to help Kaido awake. Realizing Luffy’s annoyance and ability, Kaido transforms into the form of a person to swing a Lightning Strike, leaving Luffy unconscious. Instead of killing Luffy, he sent his subordinates to throw him into Udon prison so that after waking up the scared Straw Hat captain followed Kaido as his subordinate. Apparently Kaido’s strike made Luffy realize that the power between him and the Yonko is still very different. 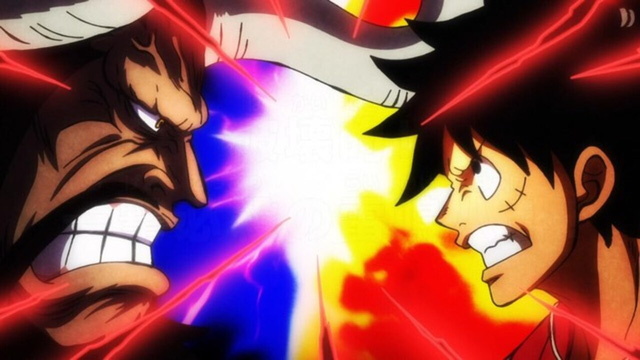 It was also because of Kaido’s “teacher” that Luffy met Hyogoro, a zakuza boss who is knowledgeable about high level armed Haki. It was here that Luffy acquired the power that allowed him to injure a Yonko like Kaido. After intense training, Luffy finally successfully mastered the highly armed Haki and had a light test with Kaido’s men in Udon Prison.

Not stopping there, at the time when Big Mom and Kaido were facing the 5 Supernovas together, the Yonko used the “deceit” tactic to give Luffy more confidence and face him in a battle. face to face. Then, when being injured by Luffy’s high level armed Haki attacks, Kaido no longer confidently took the hit as before. 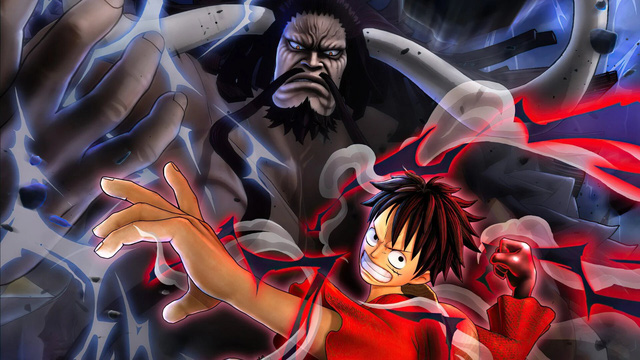 “Kaido Sensei” youth training continued with “hints” to Luffy about how to use Haki’s hegemony. Kaido opened up about this through a conversation with Zoro so that after the Straw Hat swordsman collapsed, the captain of the crew, Luffy, got up, performing the test of Haki spreading the king into the attack. public Kaido. Immediately these attacks made “the teacher reluctant” Kaido collapsed, whether awake or fainted.

Indeed, Oda was very skillful in using Luffy ‘s own enemy, Kaido, to become the “teacher” to help the Straw Hat captain strengthen and increase his new strength. Through hardship and danger to grow stronger, Oda is still loyal to the main character’s path of building strength. As for the individual “mentor” Kaido, perhaps it is time for him to pay the price for what he did. What do you think of “teacher” Kaido and the journey of training for “pupil” Luffy. Please leave your comments on this matter!