Jujutsu Kaisen chap 150 spoiler prediction, chapter 149 summary: Thanks to Mai’s sacrifice, Maki has gained a new weapon and unleashed new powers. After killing her father with her own hands, Maki will “destroy all”, bringing the Zenin family to zero! 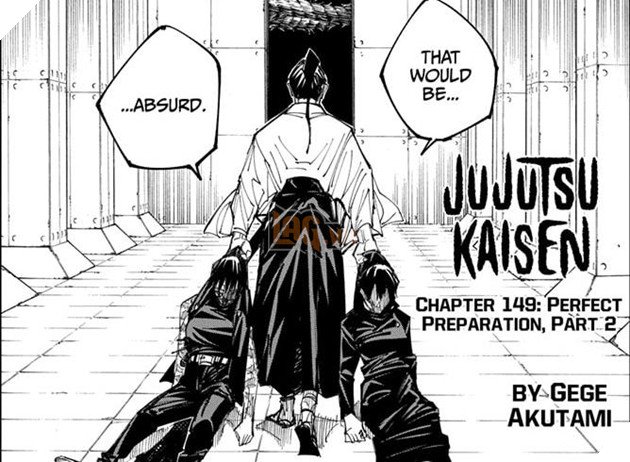 Continuing the development of the previous chapter, Jujutsu Kaisen chapter 149 mainly revolves around the battle between Maki and Ougi. Due to the difference in strength and weapons, Maki had no way of defeating Ougi. Both she and Mai were seriously injured. Ougi dragged the sisters into a dungeon. 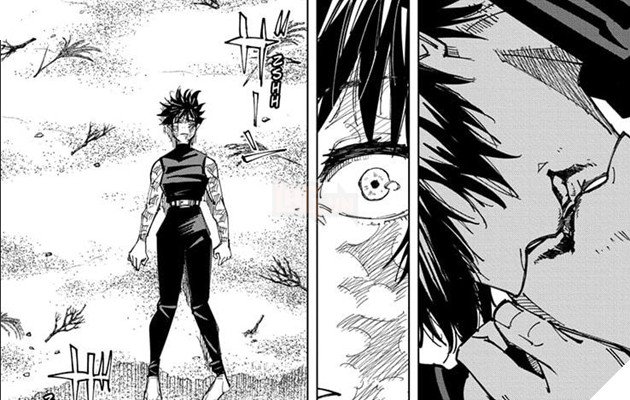 Beneath the dungeon were countless cursed spirits. Mai struggled to get up, trying to protect Maki. Ougi then leaves. Mai hugged Maki and then “kissed” her sister on the lips. Maki opened her eyes. She found herself lying on a beach. Next to her was Mai, who was shedding her last words:

I’m already pretty badly injured, so when this is done, I’ll be dead. Goodbye. Good luck.

Before heading to the sea (disappearing), Mai also added that the curse considered the two sisters as an individual, so when Mai died, Maki could become stronger.

Before sacrificing herself, Mai told her sister that:

Promise me – destroy all (Zenin clan). 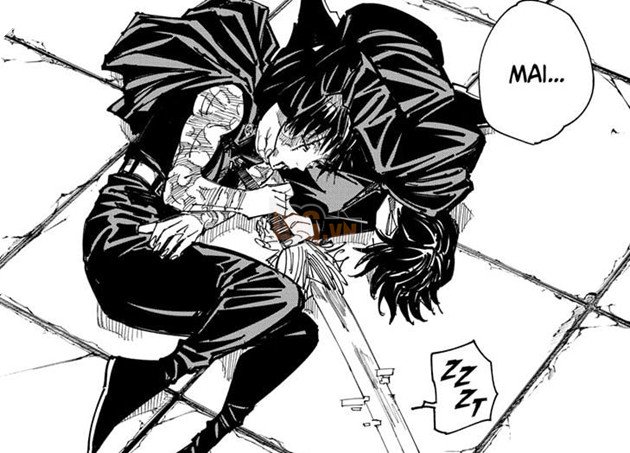 Using all her strength and even her own life, Mai created a special weapon, whose power was no less than Kumiya Juzo’s masterpiece. Maki woke up. She picked up the weapon, destroyed all of the cursed souls, and moved forward. Maki was deeply saddened by what happened before her eyes. However, she remained unbelievably calm. Maki grabs the new weapon, then cuts off her biological father’s head! 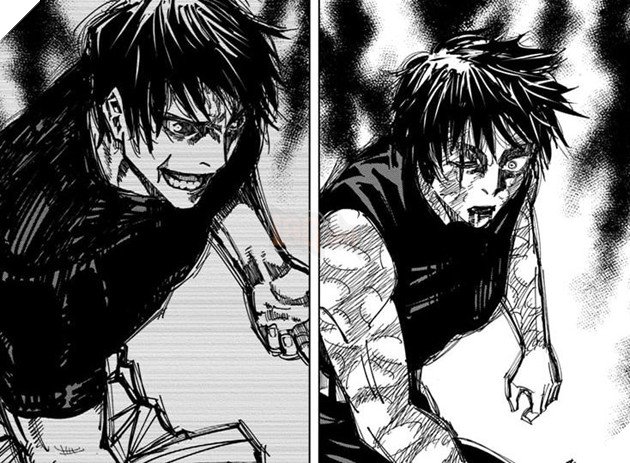 According to Mai’s will, the next developments are probably Maki’s “retaliation” on the Zenin family. Maki will confront all those who want to kill her and give them a free one-way ticket to paradise.

After wiping out the enemy, Maki will have a face-to-face conversation with Naoya about the future of the Zenin clan. There is a high chance that the two will have a big fight. This is when Maki reveals 100% of her power.

The next developments will probably tell us more about the activities of the curse group. The Perfect Preparation arc will focus on their preparations for the final battle. Soon, we will learn more about The Culling Game, 3rd year student Hakari as well as the mysterious curser Angel.

Jujutsu Kaisen chapter 150  is scheduled to be released on May 30 . Spoiler information will be updated as soon as possible, around May 27.