Dragon Ball Super Chapter 65: After feeding Moro magic beans, what will Goku do to defeat him? 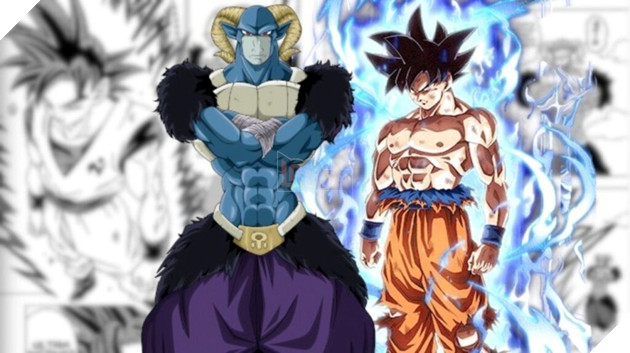 In the previous chapter, Goku completely overwhelmed Moro with his Perfect Ultra Instinct. Thinking that the cosmic villain would be destroyed, Goku had a phase … go underground. According to what was revealed in the first eight manuscript pages of Dragon Ball Super Chapter 65, Krillin arrived at the scene of the fight with a bag of magic beans in hand. Goku grabs the bean bag and teleports to Moro.

Moro swears he won’t do this again, forgive him. Goku gives him a nut after saying: “Make sure you keep your promise and go back to the galaxy prison. Promise me you won’t escape from it again.” Moro agrees and eats the magic pea.

Following that, we see Moro’s body gradually recovering. All injuries have disappeared. Moro restores his left arm. He smirked and said: “Thank you Goku. I will keep my promise. But only after I finish this, it is to kill you!”. Immediately afterwards, Moro swings his arm at Goku!

Goku is still very calm against the con man. Adding a fight now is not difficult for his Perfect Ultra Instinct. However, Goku is probably overly underestimating. Moro’s power is completely different from just now. 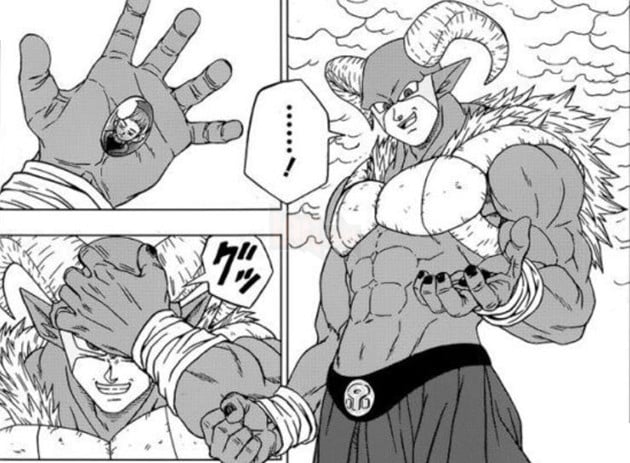 His replicated gem has also been restored. Moro used it to obtain Merus’s technique, thereby enhancing his own agility and martial arts. Moro’s actions make Goku angry. The two continued to attack each other.

With his strength restored, Moro begins to use his magic. He constantly overpowered Goku, firing giant jets of power at him. It seems that Goku really played stupid when he fed Moro magic beans.