Prediction for Solo Leveling Chapter 125 spoiler, chapter 124 summary: After the preparations are complete, Jin Woo enters the Cartenon Shrine. Faced with the “Designer” who created it all, will Jin Woo survive? 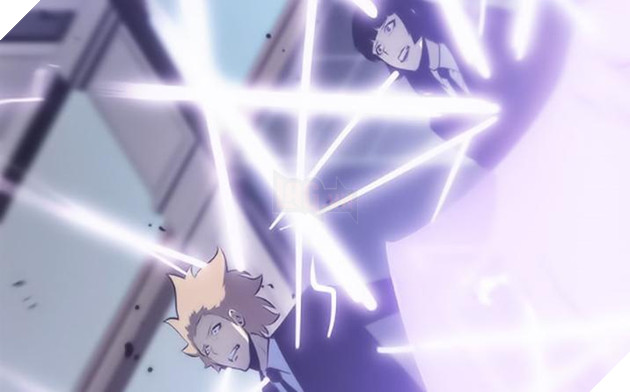 The story continues the content of the previous chapter. With the price offered by Orlov, the Japanese side was completely surprised. However, to protect the people, they still have to accept. Orlov also displayed his ability to “imprison” persuading Japan.

As for Jin Woo, he has all prepared and ready to enter Cartenon Temple. Jin Woo uses the key. and transferred to Jin Ah school. Here, a C-class gate has been opened for three days. Jin Woo realized that he made a mistake by assuming that only by using the key, the gate will be opened. 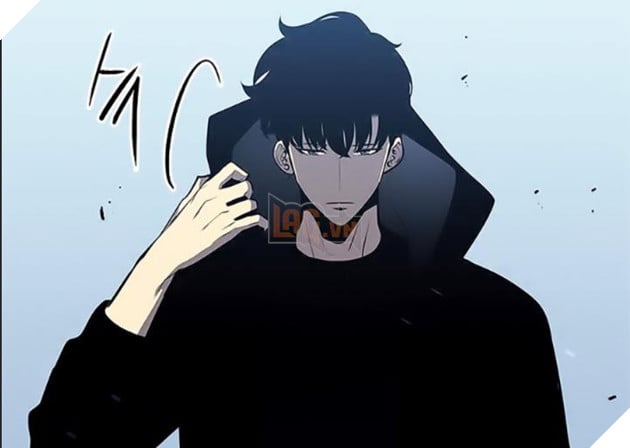 According to the surveillance, another group of hunters had entered. Hearing that, Jin Woo entered and stopped everyone before they opened the “double dungeon” gate.

Jin Woo once again used the key to open the gate. A hunter, thinking that Jin Woo was trying to usurp the dungeon, entered. Immediately, a stone statue swung its sword at him. If it wasn’t for Jin Woo to save, his body would be divided into two pieces now. 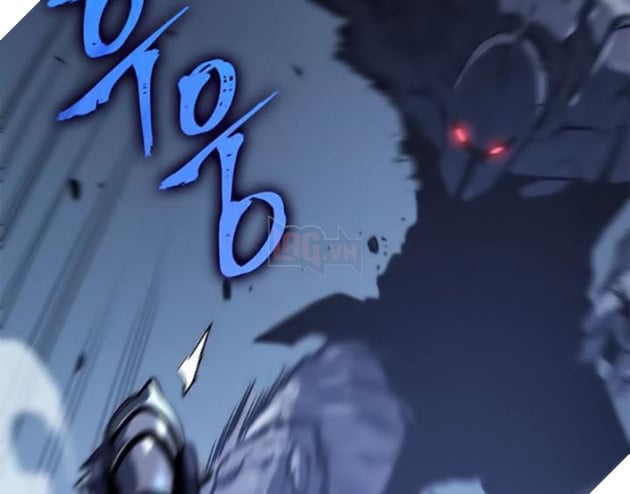 Jin Woo asked the hunters to contact the association, then went to Cartenon temple himself. The gate immediately closed. Thanks to experience from the previous time, Jin Woo understood that the stone statues were only moving due to being dominated by someone. That is not a statue of the king. It is the little guy with the rule in his hand that the name behind it all. He smiled at Jin Woo and said: “Finally you are back”. The chapter ends here. 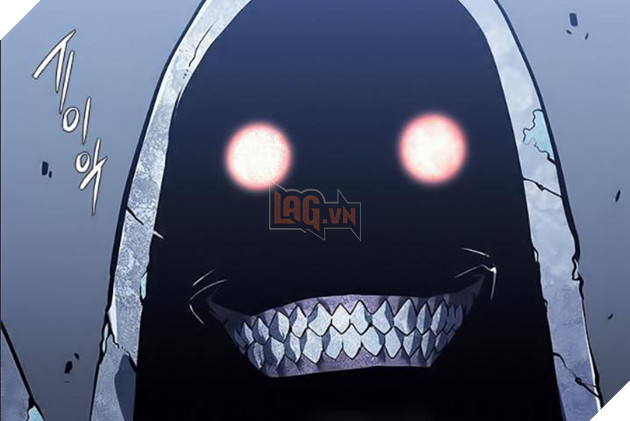 Certainly in the next chapter, the mystery of Jin Woo’s power will be revealed. The story of the “dark emperor” will also be told by the other law holder.

With that barbaric smile, Jin Woo’s return here will not just be “tell a baby story”. A deadly challenge is waiting for you. The stone statue must also know his ability, 100% sure he will limit his strength to the minimum: Jin Woo will have to fight with his strength, not be able to summon any shadow soldiers. .

On the Japanese side, Orlov will use “imprisonment” to block the gate, preventing monsters from escaping. However, this approach is not beneficial in the long term for both Orlov and Japan. Sooner or later they will get out and cause riot.

Solo Leveling chapter 125 is scheduled to release on October 28 . Spoiler information will be updated as soon as possible.