Dragon Ball Super is continuing to enter exciting battles. Will Goku’s next opponent be Broly after defeating Moro?

In  Dragon Ball Super  Chapter 64, Goku successfully implemented “infinity instinct” the perfect version as Whis said. Of course, with this power, Moro appears completely inferior to Goku. The question is, in case Moro is defeated, who will be Goku’s next opponent in Dragon Super. In my opinion, Goku’s next rival is Broly. 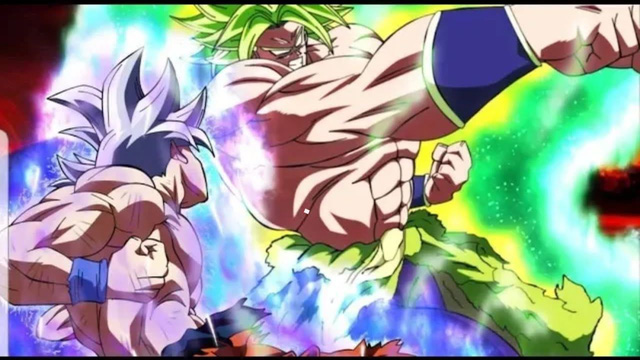 Broly is dubbed the “one thousand year legend”

Remind you, Broly is the character Akira created for the commercial movie. But because it’s a movie, any of his content has nothing to do with Dragon Ball’s plot. Broly’s strength comparison with other characters in Dragon Ball.

During Goku’s first encounter with Broly a scene shows Goku using his Super Saiyan God in a new way. Goku was able to stop Broly shortly and was able to calmly talk to the character for a while before the fight continued. And in Dragon Ball Super chapter 64, Goku actually did it again. 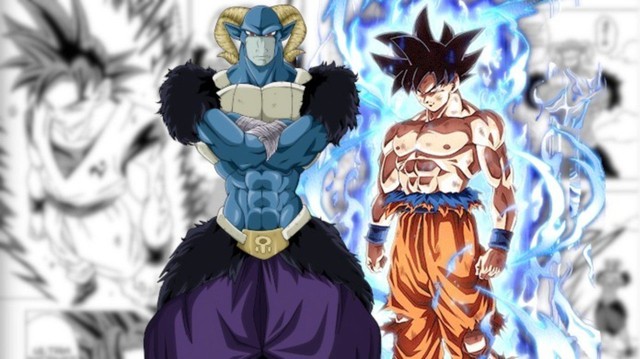 Goku outperformed Moro with the perfect version of Infinity Instinct

Goku has perfected the perfect version of infinity instinct to fight against Moro. And when Goku is very calm, Moro rages, which is the same way Broly did when he confronted Goku. Then we see Goku reaching out his hand the way he did before and Goku easily stops Moro in the middle of the way. However, in Dragon Ball Super chapter 64, Goku treats it differently from what he did to Broly. 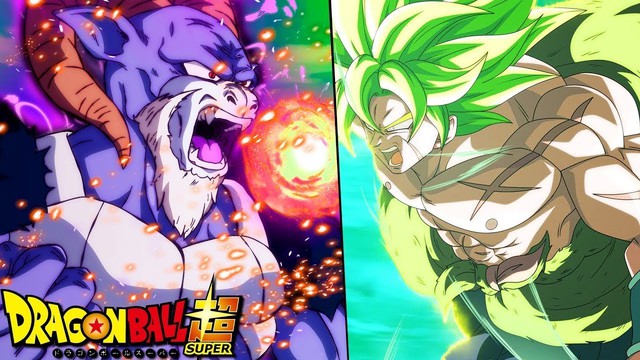 Is Broly stronger than Moro?

Going back to the story, why do I think Goku’s next opponent after defeating Moro is Broly. Although not a character in the storyline, but Broly received a lot of attention from the audience. Broly is the so-called “one thousand year legend” and possesses immense strength. As in the movie Dragon Ball Z, Broly in his Super Saiyan Legendary state was able to easily destroy the planet Shamo with 1 energy ball and he fought at the same time with 4 Super Saiyan Goku, Vegeta, Gohan, Future Trunks. and 1 Super Namek Piccolo. 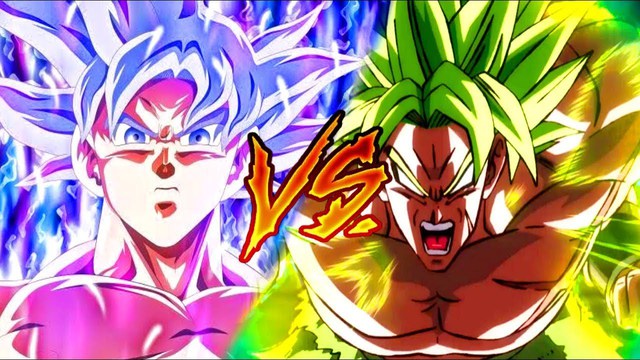 After defeating Moro, Goku’s next opponent will be Broly?

Earlier there was an information from Saikyo Jump that also hinted at the audience that Broly’s destructive power in the last movie was not only equal, but even more than a God of Destruction. Perhaps these connections mean Broly not only continues to exist in the seventh universe, but maybe one day he will be put into a future arc? And that will be the moment after Goku defeats Broly.

If this happens, do you think Goku will beat Broly more easily this time? How strong do you think Broly is compared to Moro, does he have the strength to fight this perfect version of Goku ‘s infinity instinctive powers  ? Let us know your thoughts by commenting in the lower part of the post!